For this type of project, our high-performance monocrystalline modules in 72 and 78 cells TP678M, TP672M and our bifacial modules TP6G60M-9BB, TP6G72M-9BB, TP6E72M, TP6E60M in 60 and 72 cells 5 Busbar or 9 Busbar are perfectly relevant for your photovoltaic ground mounted projects. Discover our new products, the TALESUN TP6L72M Mono Cast modules in 5 or 9 Busbar and our very large modules, in 166mm cells.
All our modules have a 12 year product warranty. Check out all of them below. 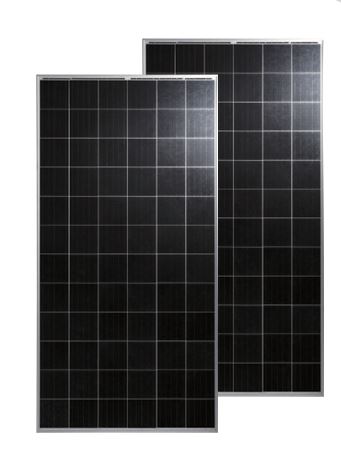 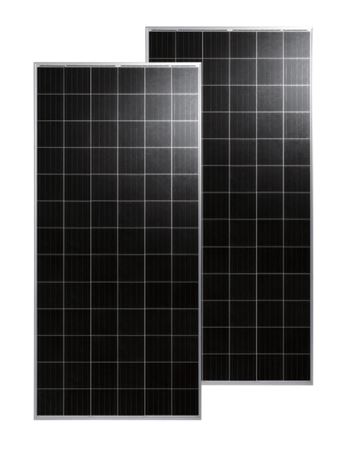 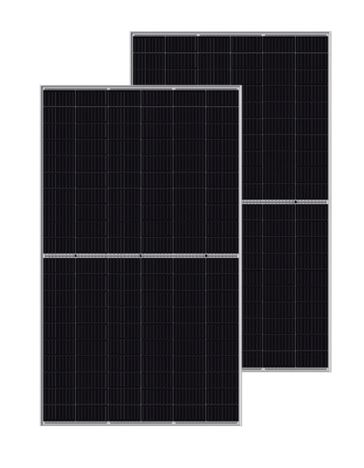 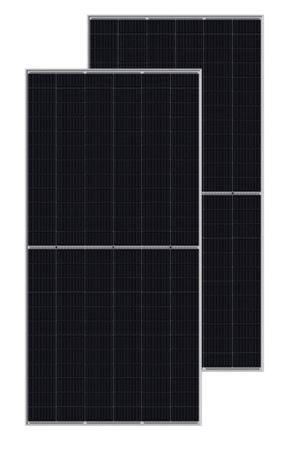 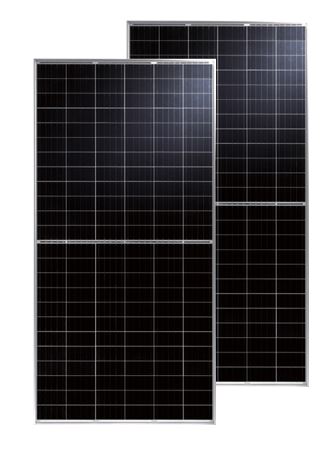 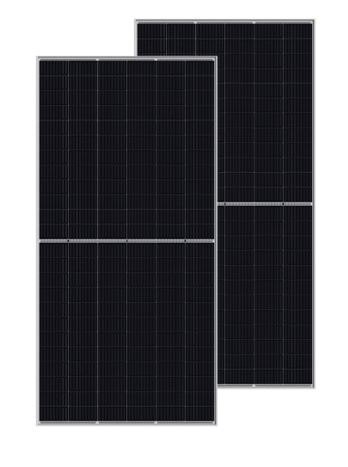 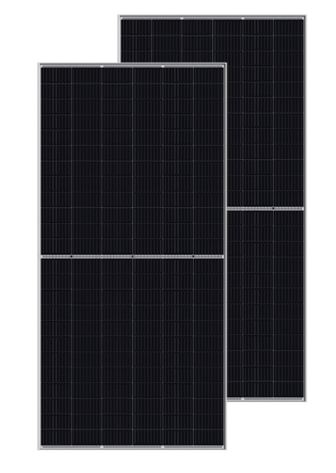 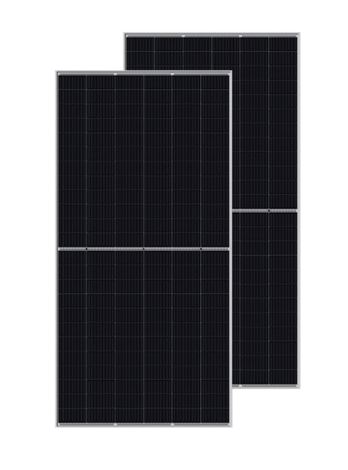 Our modules in action 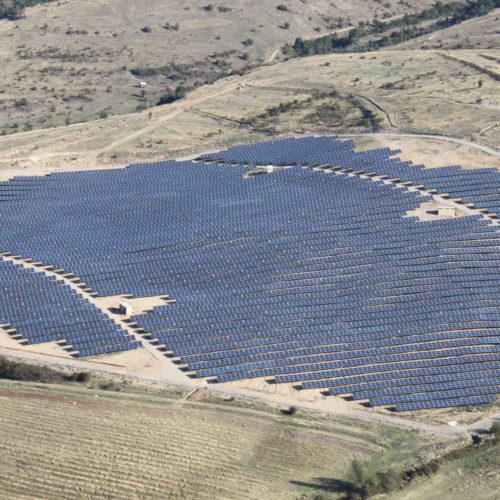 The ground mounted installation capacity of 5.5 MW corresponds to an annual production equivalent to the consumption of 6000 to 7000 people.
See the Project 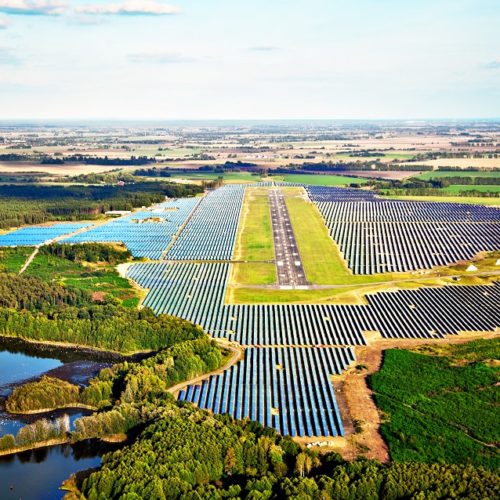 A large-scale Berlin installation of 20MW made up of TALESUN polycrystalline panels to optimize profitability.
See the Project 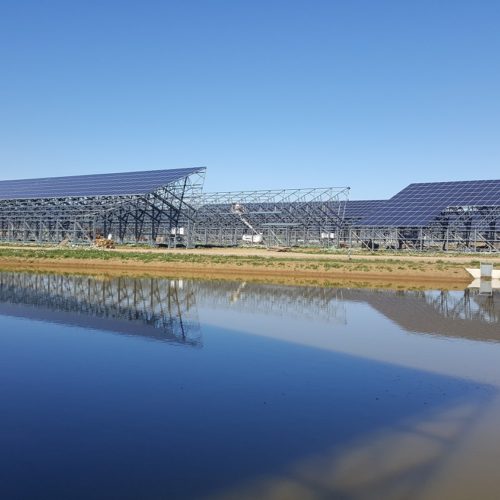 This major solar installation represents a total power of 12MW and is a ground installation.
See the Project

In general, ground parks are large-scale projects, which require significant investments and a consequent and decisive engineering, mainly in the development phase. Developers often sell their photovoltaic parks once the commissioning step is finished or after only a few years of service, with the aim of being in a financial position to launch new developments. The favorable grounds are clear of all other infrastructure, on several hectares, easily accessible and can be fenced.
The selection of a site is also decided according to the connection distance to the source station at which it is located.

Last but not least, during the preliminary examination of a land is analyzed the compatibility of the project with the current urban planning document in the area concerned. The photovoltaic parks do not aim for the occupation of cultivable land, that includes fallow areas, artificial meadows and market gardening and cereal crops.

However, these farms can allow the valuation of land which is not valid for agriculture or not exploited, and always in an ecological manner, without any direct polluting impact, and by limiting their visual impact (brownfield sites, proximity to airports or motorways. , old landfills …)
In addition, these ground mounted photovoltaic installations can fully coexist with extensive sheep farming, beekeeping, small market gardening …

Do you need modules for your PV project ?

Contact us
1 GW
modules production capacity for 2020
1 +
an active sales team in more than 50 countries
1 +
ingeneers and scientists in our R&D laboratory
1 M$
R&D budget in order to improve our products
By continuing to browse our site, you accept the deposit of cookies allowing Talesun and its partners to offer you offers and content tailored to your interests and to analyze traffic to optimize your user experience.OKDECLINEPrivacy policy