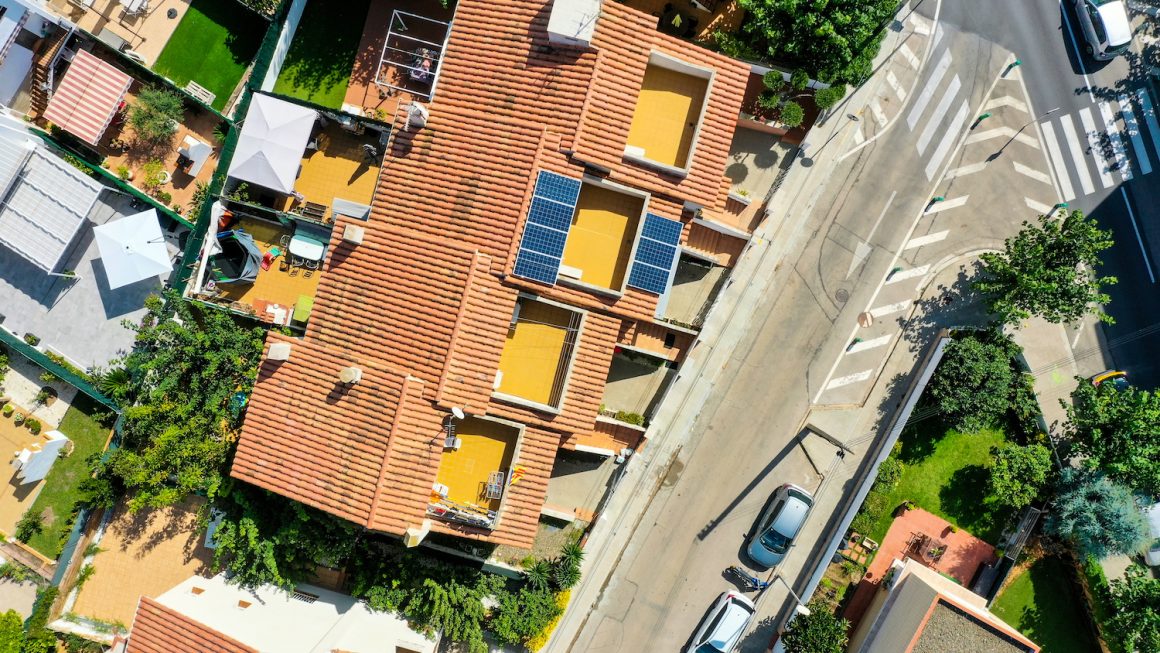 Some sun, sun and more sun! Torredembarra is a town in the province of Tarragona in Catalonia, in the northeast quarter of Spain, about 80 km south of Barcelona.

Bathed in the Mediterranean light of the Costa Daurada, Torredembarra provides visitors with a magnificent natural environment and a rich artistic and cultural heritage. On the coast, there are vast beaches, like those of La Paella and the maritime district, as well as intact dune ecosystems, like the Muntanyans. The city has just over 15,000 inhabitants. In Torredembarra, the summers are short, warm and mostly clear; winters are long, slightly cold, windy and partly cloudy; and the climate is dry all year round. During the year, the temperature generally varies from 5 ° C to 29 ° C and is rarely lower than 1 ° C or higher than 31 ° C. This installation was done on a house roof. The owners aimed for the self-consumption of their main residence. 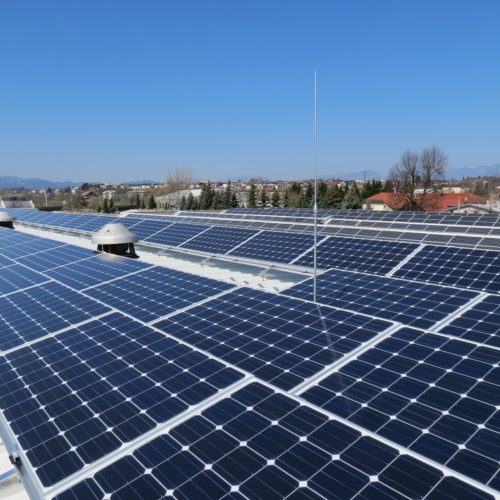 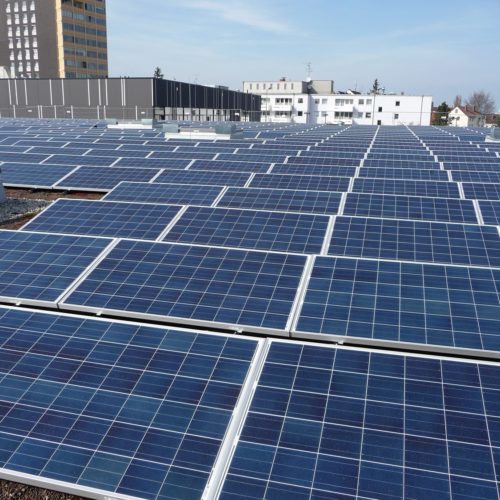 39.4 KW of polycrystalline in the heart of Bavaria

This solar installation was made to cover flat roofs with TALESUN TP660P polycrystalline modules in order to obtain maximum profitability.
Voir la réalisation
By continuing to browse our site, you accept the deposit of cookies allowing Talesun and its partners to offer you offers and content tailored to your interests and to analyze traffic to optimize your user experience.OKDECLINEPrivacy policy